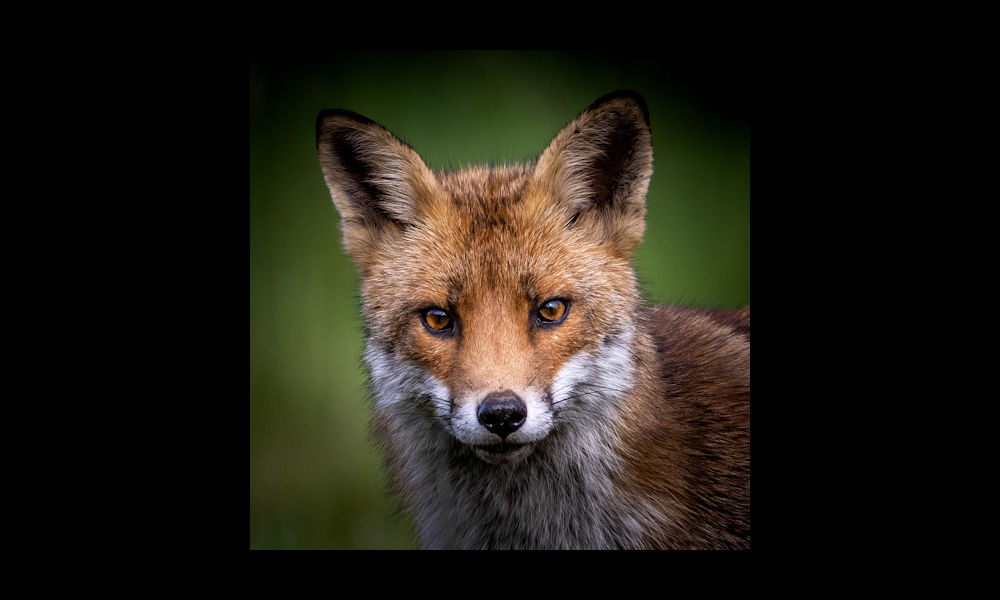 On Monday September 27th Banbury Camera Club held its first Print Competition of the new season. Because of reduced membership following lockdown entries were fewer than usual. This led to the decision for member Chris Baldwin being asked to be judge. The results were as follows.

Alan Sargeant, aged 86, passed away on Friday March 12. Mr Sargeant was a long-time member of the Banbury Historical Society, Banbury Camera Club, and most recently “Times Past” group at Banbury Museum. He developed a slide show called ‘A Walk Round Banbury’ which he took on tour around local care homes and senior clubs, inspiring hours of happy reminiscing. He was also involved in computerising the records of the village of Cropredy. Alan’s daughter, Linda Chatterjee, said: “Nobody knew more about the history of Banburyshire than Alan.” The funeral will be on April 12 at 11am, at Banbury crematorium, Southam Road. Due to current Covid restrictions attendance will be by family invitation only.

The Sargeant family moved to Banbury from Middlesborough in 1939 when Alan’s dad, Alfred went to work at the aluminium works, known locally as “the Alley”. They lived next to St John’s Church, and Alan attended school at St Mary’s and then Dashwood Road School (now Dashwood Academy.) Linda added: “He was part of St Mary’s moth anniversary celebration in 2018, regaling current pupils with his memories of World War II. He chuckled when a young boy asked him if he had survived.” Alan left school at the age of 15 and went to work at Stock-ton Sons and Fortescue, a firm of solicitors in the High Street. The story of this first job, “The Office Boy” was published in Ottaker’s Local History Series book after Alan won a writing competition in 2001. Mr Sargeant also served in the RAF for three years, which included time as an air plane mechanic in Egypt. He also earned the Suez Canal service military service medals for his service time in Egypt.

Mr Sargeant had a life-long love of learning. His daughter Linda recalled how her father would joke that he was “educated at Rugby and Oxford” because he attended technical college in both towns studying engineering. She added: “I am the first in my line to get a bachelors, and Jane got hers a couple of years later. Both of us got our love of learning from our parents, especially dad.” Mr Sargeant also had a passion for languages. His nephew, Mr Green, added: “He was fluent in at least two languages (German and French) and a skilled and qualified translator.” He became a draftsman for General Electric in Rugby, and later for many years at Demag (cranes) in Banbury. While at Demag, he learned advanced German, earning the initials AIL (Associate of the Institute of Linguists) and when computers replaced draftsmen, he continued translating German technical drawings for Demag on a freelance basis. He donated a large collection of German books to Oxford University.

In 1962, Alan Sargeant married Beryl Knowles whose parents owned a shop in Easington. Beryl is remembered as a leader of local Girl Guides in the 1970s and 80s and as the Matron at Drayton School. She died in 2000. The couple leave two daughters – Jane Sargeant who lives in Yorkshire, and Linda Chatterjee, who lives in the USA. Jane remembered fondly how her father passed his love for gardening down to her. She said: “In the early years of bringing up a young family dad would grow all our vegetables, potatoes, cabbage etc, with just a few flowers for colour.

When we moved from Rugby to Banbury he continued growing vegetables in my nan’s house in Cromwell road. “Our small garden in Morris Drive was taken over by swings and our pet rabbits. Later on as we grew up and left home, dad was able to take up his passion for growing flowers. He swapped the potatoes and cabbage for fuchsias and pelargoniums. “He would spend hours in the greenhouse taking cuttings and potting them on. He loved to share this passion with family and the close neighbours he had and there was usually a plant exchange or two going on in the street.”

The family got together with the Knowles clan to celebrate Mr Sargeant with a “This is your Life” party for his 85th birthday in 2019. Mr Green described his uncle as ‘a tower of strength to the entire family.’ He said: “Throughout his life he gave of his best to family and friends, encouraging and supporting us all. There was never anything he wouldn’t do for you, and if he knew you had a specific interest he would go out of his way to research and provide further information. His was a life lived to the full.”

John Credland changed his talk to discuss photography which is possible during the lockdown giving some really interesting possibilities for experimentation.

Mike Kirby presented a photographic study of Cordoba in Spain with its unique architecture.

Paul Raynor presented a talk on the versatility of a wedding Photographer with lots of fascinating examples of special techniques and showing where there is potential to go wrong.

The meeting was attended by 40 members. All members can view the recording.

The next Zoom meeting will be on May 4th . It is Where have you been, an opportunity to showcase your travel photos from the past year. Please submit about a dozen images and be prepared to talk about them for five minutes or so. Details and joining instructions have already been sent to members by email.

If you are a lapsed member and want to join us, we request that you re-join the club using this link https://form.jotformeu.com/92397009629366 with payment via bank transfer. Those joining now at £25 waged/£20 unwaged will have membership through the 20/21 season, expiring May 2021.

The following email was sent to members on 15th March 2020:

Dear Members– in view of the constantly changing situation regarding the current pandemic that is affecting the world, even our own little world, I checked with Committee Members yesterday to see what their feelings were regarding our meetings, given the current age profile of many of our members.

The unanimous view was that we should suspend our club meetings until after Easter and April 20th at the very least, in order to minimise the risks we all face.

It is therefore the case that our AV and Where have you been meeting tomorrow evening 16th March will not now take place and we will review the situation later next month.  It may be that the rest of the year’s programme will go by the wayside, and the May 18th AGM deferred till September.  So a further decision will be made around April 19th/20th.  We will talk to Chenderit School about premises fees.

I have already this afternoon cancelled the judge for next week, and I am now asking Steve Gold to cancel the next speaker.

I  have also been advised that the planned CACC  Championship Day at Amersham on March 19th will go ahead but with no members attending – behind closed doors so to speak to use a good football analogy!   No members anticipating attendance at that event will be admitted, unless they are involved with the organisation of the day.

Also potentially at risk will be the Battle vs. Stratford PS on Tuesday 21st April, at Stratford PS meeting place.  However a decisions will be made on that nearer the time.

I am sorry to bring you such news, and at such short notice, but being one of those potentially  to be in (self-)imposed isolation for several weeks, if not months, I feel it is the best decision for us to make.  Please get in touch with me if you need to, or have any questions or comments. 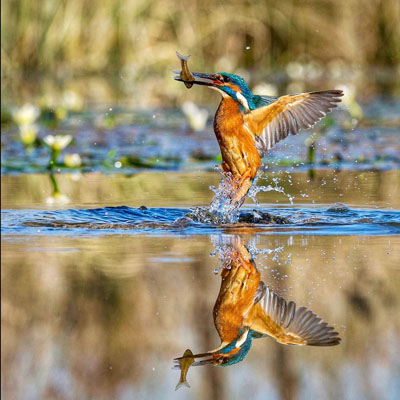 On Monday 7th October we held our first print competition of the new season. Members could enter 2 prints either Monochrome or Colour or one of each.

Click this image to see the print (PDF) version of our 2018 Summer Programme.

Please note that our winter programme will commence on 3rd September 2018.