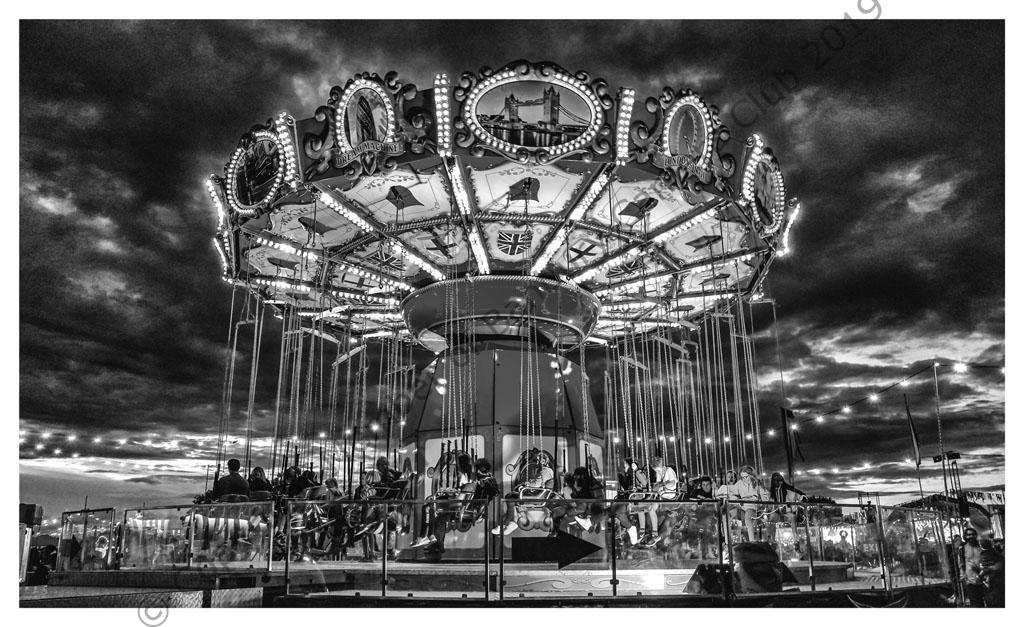 Overall the scoring was from 14 up to 20 from the judge: Malcolm Sales.  Malcom proved to be a good judge, strong on detail with a slight preference to black & white images.  There were 4 images scoring top marks of 20.  At the end fluctuations had all but disappeared and the final positions were very tight.  The final positions were: