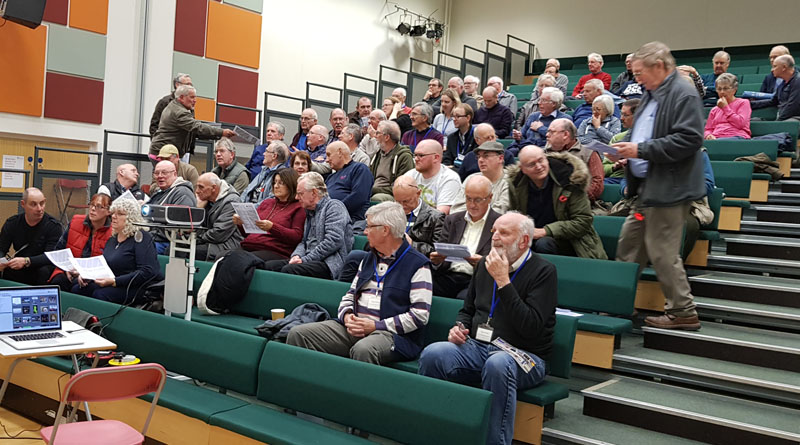 The Badby Challenge is an annual inter-club PDI competition between a number of photographic clubs which is currently 9. Each year one club will host the competition on a rotation basis. In 2018 it was held in Banbury.

Unfortunately the booked judge became unavailable at the last minute and following agreement from a representative from each club Chris Baldwin stepped in as judge. He provided an interesting and insightful commentary on each image and a score.

The final result was a tie between Banbury and Dustan Clubs. Unfortunately for technical reasons, it was not possible to resolve a winner using the tie-break arrangements described in the competition rules. It was therefore decided to allocate the trophy to each club for six months out of the year.