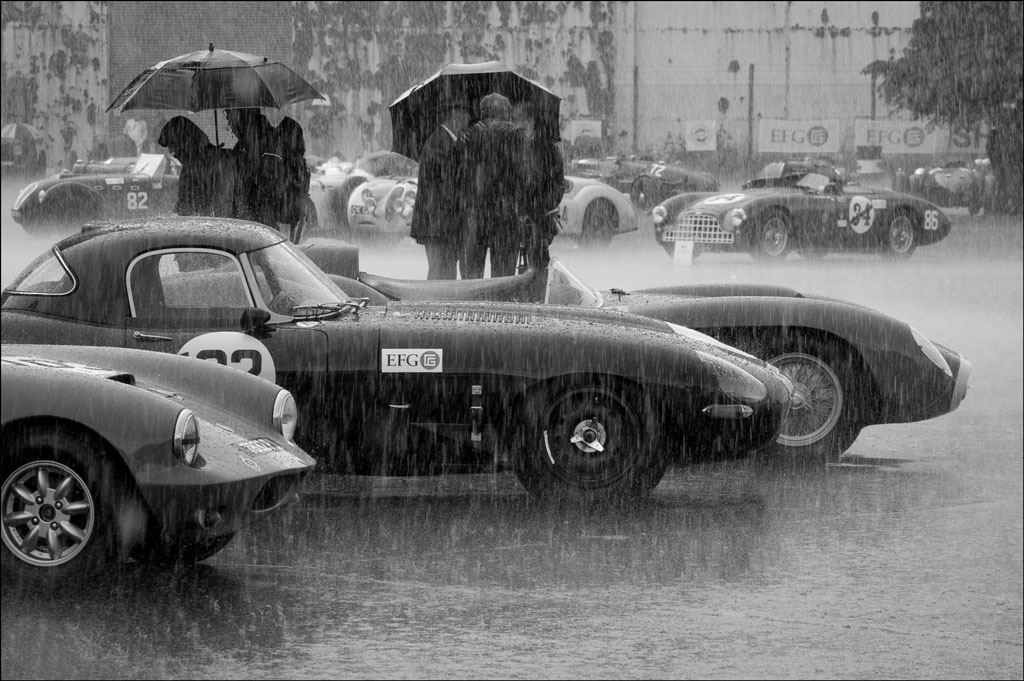 The Chilterns Association Of Camera Clubs Rosebowl Competition is a projected image competition consisting of a series of fixtures run from November to February, followed by a Final. Banbury Camera Club has entered this competition this year for the first time for many years.

The competition is organised as a league to find the highest scoring 12 clubs who go on to meet at Rosebowl Day (taking place this season on 10th April 2022). There is also the Rosebowl Stars Competition on the same day where images starred in league matches can be entered.